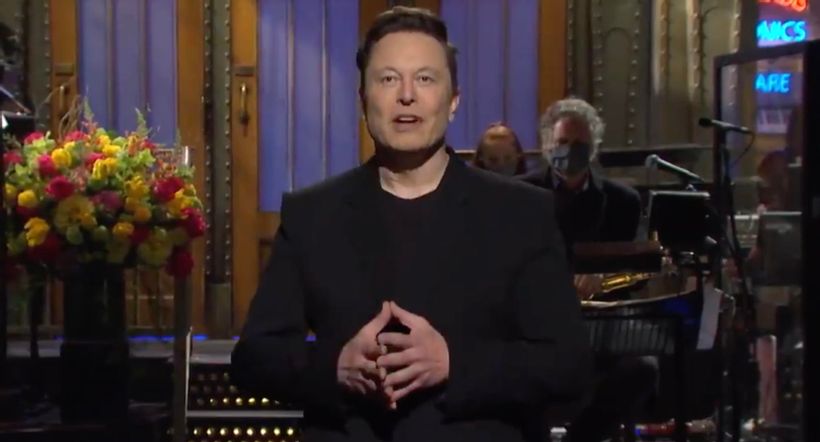 Elon Musk has revealed he has Aspergers as he appeared on Saturday Night Live.
Mr Musk, CEO of Tesla and SpaceX founder, hosted SNL for the first time despite some controversy around the choice for him to host the comedy show.
In his opening monologue, Mr Musk joked about his monotonal speaking style, saying no one can tell when hes joking.
Its great to be hosting Saturday Night Live, and I really mean it, he said.
Sometimes after I say something, I have to say that I mean it. Thats because I dont…

Related Topics:AustraliaYahoo Entertainment
Up Next 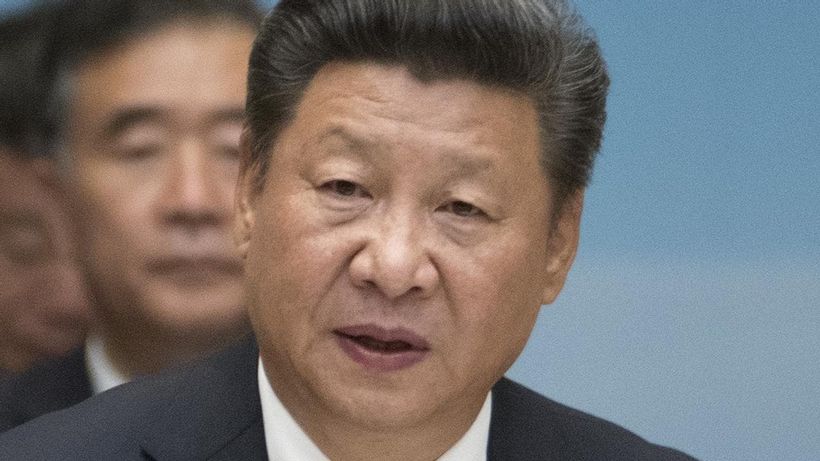 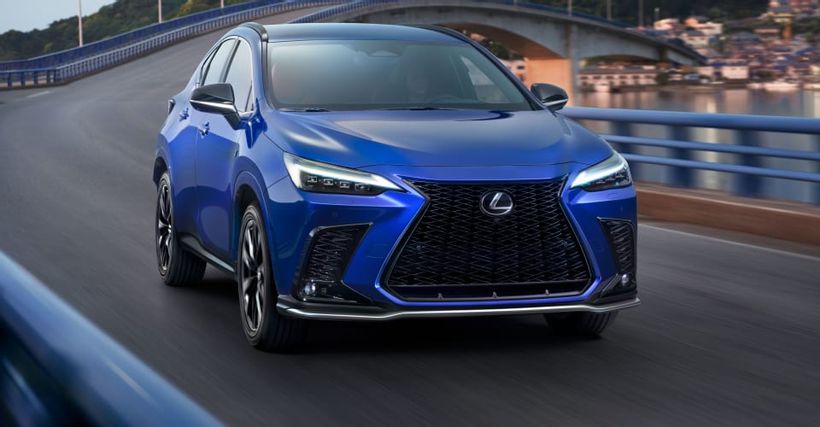