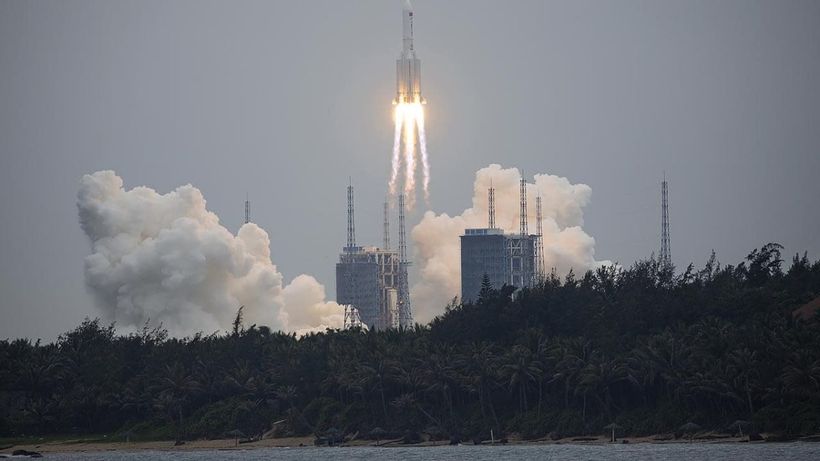 Remnants of China’s biggest rocket have landed in the Indian Ocean, with most ending days of speculation over where the debris would hit Earth.The coordinates given by Chinese state media put the point of impact in the ocean, west of the Maldives archipelago.
The China Manned Space Engineering Office says most of the debris was burnt up in the atmosphere.
State media reported parts of the rocket re-entered the atmosphere at 12.24 AEST and landed at a location with the coordinates of longitude 72.47…

When and where Chinese rocket debris could fall this weekend – KSDK.com 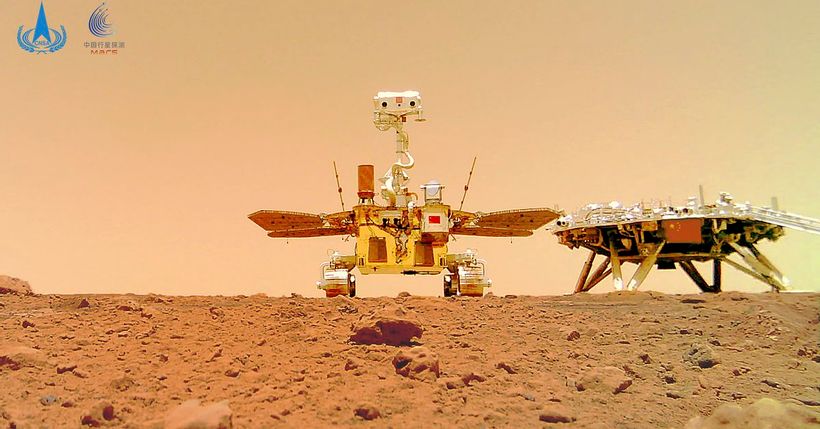