Deceuninck-Quick-Step team manager Patrick Lefevere confirmed today that Sam Bennett will leave the team at the end of the season after both parties were unable to reach an agreement financially, Wielerflits reports.
According to Lefevere, the financial demands from the Bennett camp were too much. “He doesn’t want to leave, but I don’t have as much money as certain people,” the Belgian team manager told Wielerflits from Italy at the Giro d’Italia.
It used to be two days of negotiations during TDF… 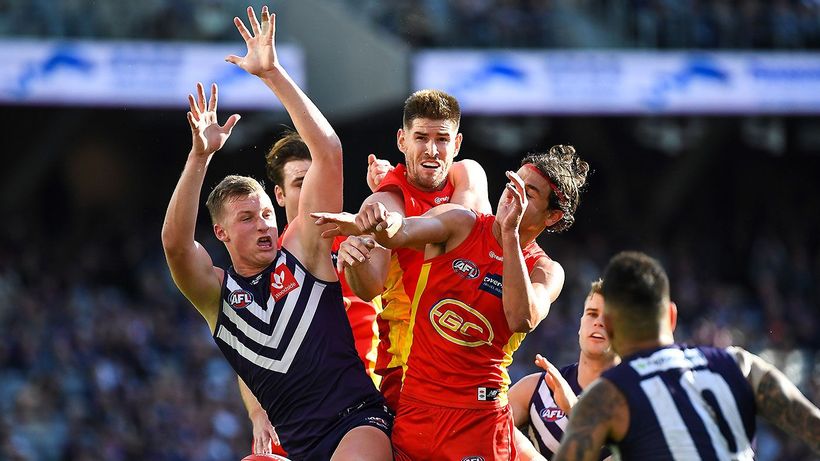 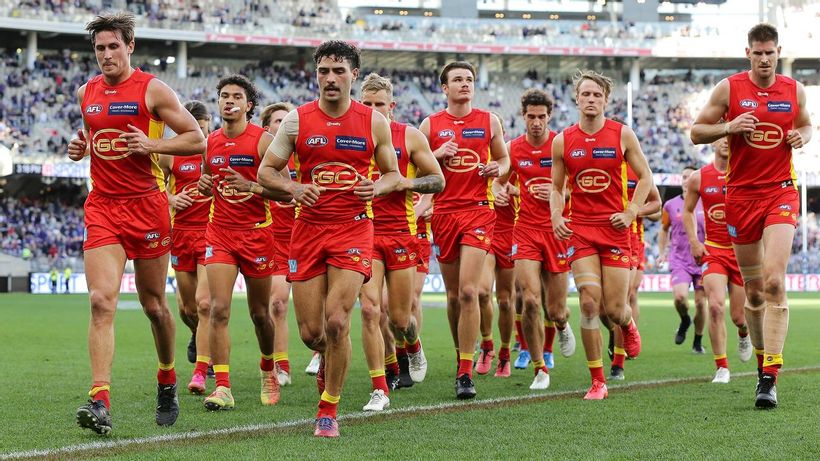