The much-anticipated fourth Test between India and England has begun with some fireworks with Virat Kohli and Ben Stokes involved in a heated confrontation.
After England won the toss and elected to bat first, the Indian captain had to be separated from the star all-rounder by the field umpires after a back-and-forth.
The incident occurred after the 13th over England’s innings, when Stokes took exception to a bouncer bowled by Indian paceman Mohamed Siraj.
Stokes fired some verbals in the direction…

Owner puts prized slot in The Everest up for sale – Racenet 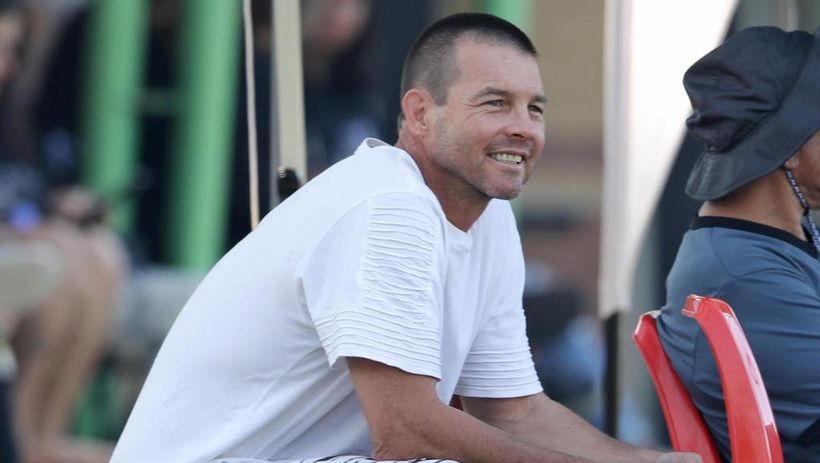