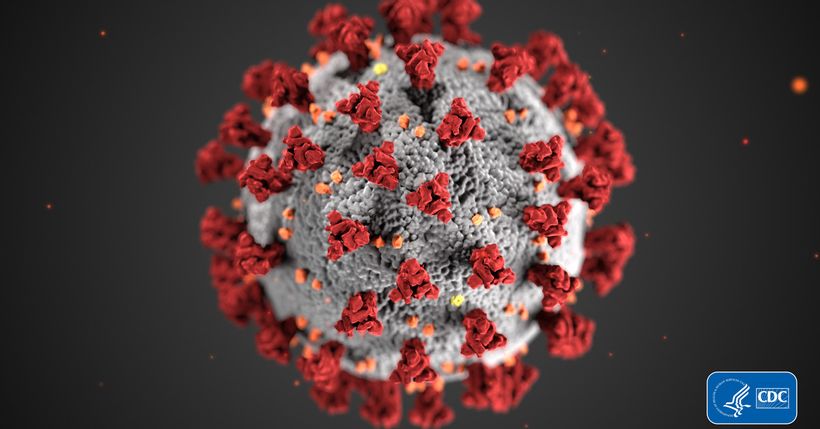 Social media has invented a new virus, sort of. The term #COVID20 went viral across the internet on Monday morning as people responded to the new strain of COVID-19 thats moving through the United Kingdom.
Whats going on?
Officials announced a new strain of COVID-19 has begun to move through parts of Europe and the United Kingdom, prompting massive shutdowns in many areas days ahead of Christmas.
U.K. Prime Minister Boris Johnson said the new variant spreads more easily, and may be up to 70% more…

Related Topics:AustraliaDeseret News
Up Next 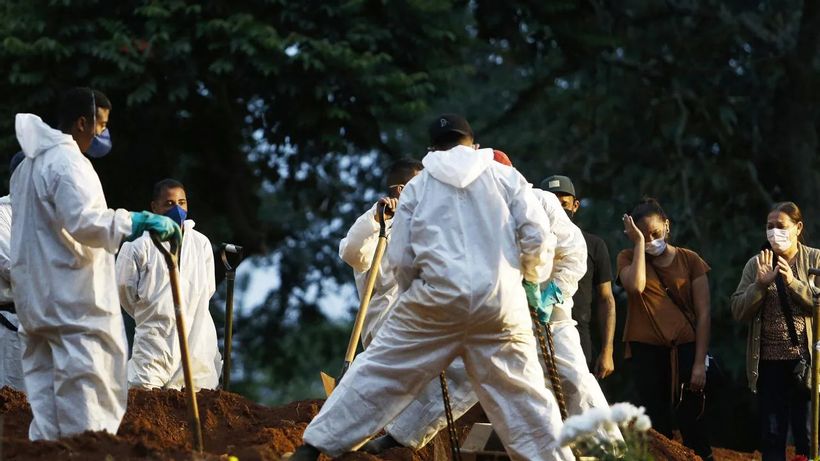 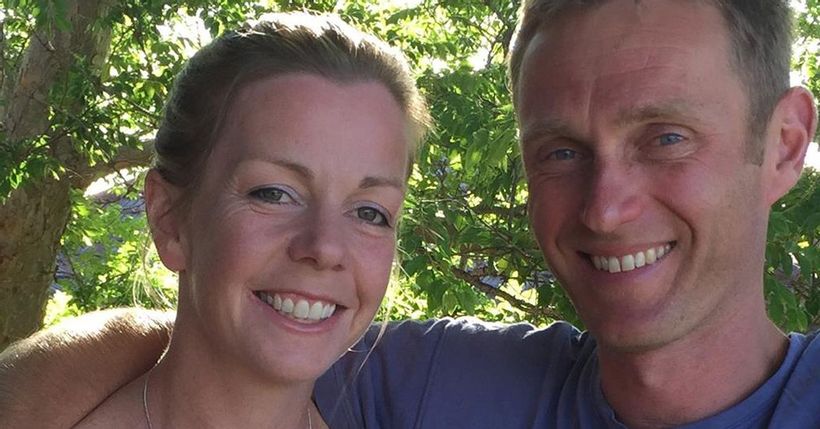 ‘I don’t really want to live like this’: Police officer in intense pain told there was nothing wrong – 9News